There are no major breaking changes with regards to Fortmatic's publicly-documented Widget APIs. However, the core library architecture and some private interfaces have changed. We've introduced TypeScript typings in v2.0.0, through which future breaking changes will be measured. If you've built a library or module that depends on Fortmatic's internal methods or properties, please update your code accordingly. For most SDK consumers, no code changes are required.

The biggest news for v2.0.0 is our brand-new Whitelabel SDK, featuring an innovative passwordless authentication flow and 100% customizable UI. Start here to learn how you can own your decentralized application experience end-to-end.

Here's a quick example to get you up and running:

As of v2.0.0, the Fortmatic SDK has first-class support for TypeScript typings. Most developers will reap the benefits of strong, static type definitions without blockers, but there are some edge cases to be aware of.

Passing the Fortmatic Provider to Web3

​Due to a limitation in the type definition for Web3.js, the Fortmatic provider must be cast to any to avoid a compiler error:

Obsolete beta versions of Web3 depended on synchronous behavior for certain Ethereum methods (such as eth_accounts and net_version). Support for this legacy behavior has been removed in v2.0.0.

Developers who rely on window.web3 should be aware that MetaMask is deprecating their injected Web3 instance. Instead, consumers of the Fortmatic SDK are advised to manage their own Web3 dependency. If you are keen to support legacy versions of MetaMask, you can still create your own Web3 instance and reference MetaMask's in-page provider like this:

Previous
💬 FAQ
Next
✨Whitelabel SDK (To be deprecated) 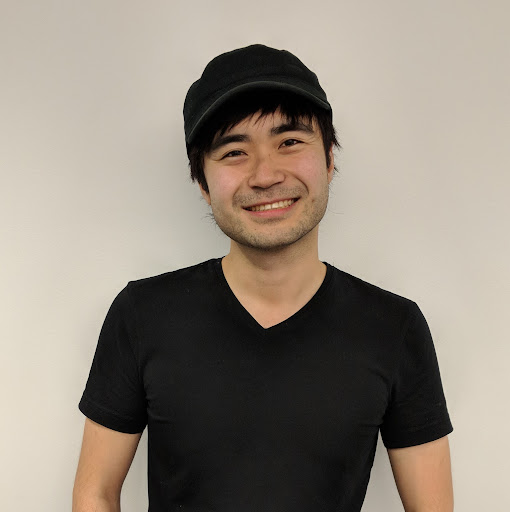